Xiaomi Mi Watch vs Xiaomi Mi Band 5: What Should You Buy?

Xiaomi Corporation is a Chinese designer and manufacturer of products mainly involving electronics like mobile phones, home appliances, and other household items. Xiaomi as a brand is one of the most diverse of its kind. The type of products it offers has grown from just mobile phones to mobile accessories and watches too.

Similar to the Apple iWatch, Xiaomi has launched its own Mi Watch. Adding to its repertoire, Xiaomi also released the Mi Band 5 which is a type of FitBit.

They're increasingly popular and super useful, especially for fitness lovers and those who try to maintain a balanced lifestyle. If you're in the search of a multi-purpose e-watch, Xiaomi's are an affordable and high-tech option. 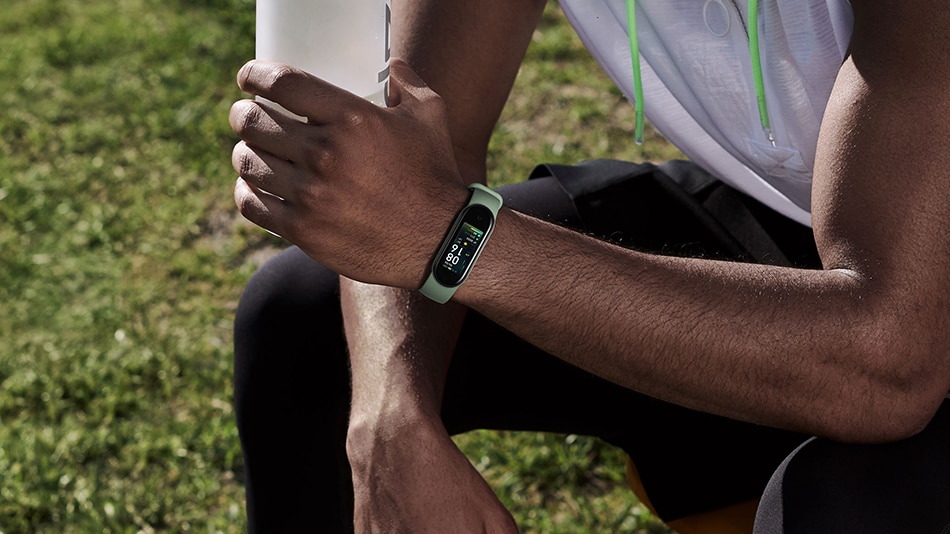 In fact, most people don't really know the difference between a FitBit and a Smartwatch, which can lead to disappointing purchases. But that's ok, unless you're a tech-savvy fan, it's unlikely you'd know these details.

So, if you are also finding it difficult to distinguish which product you want to buy for yourself, you’ve come to the right place.

Read on as we tell you about the Mi Watch and the Mi Band 5, so you know which you want to buy.

We have to preface this list by saying that the Mi Watch is a watch and functions very much like a watch.

However, the Mi Band 5 is a fitness tracker and has fewer options compared to the watch. The following are some factors you should be aware of before you opt for either.

If you want to buy a watch that can tell you the time, is water-resistant, and looks and functions much like a watch, then you'll want to opt for the Xiaomi Mi watch. It's compatible with most Android devices, so you don't have to worry about connectivity either. If you want to buy a gadget that only helps track your fitness, you can invest in a Mi Band 5. This timepiece will sync up with the health app on your phone and lets you track the number of steps you take as well. 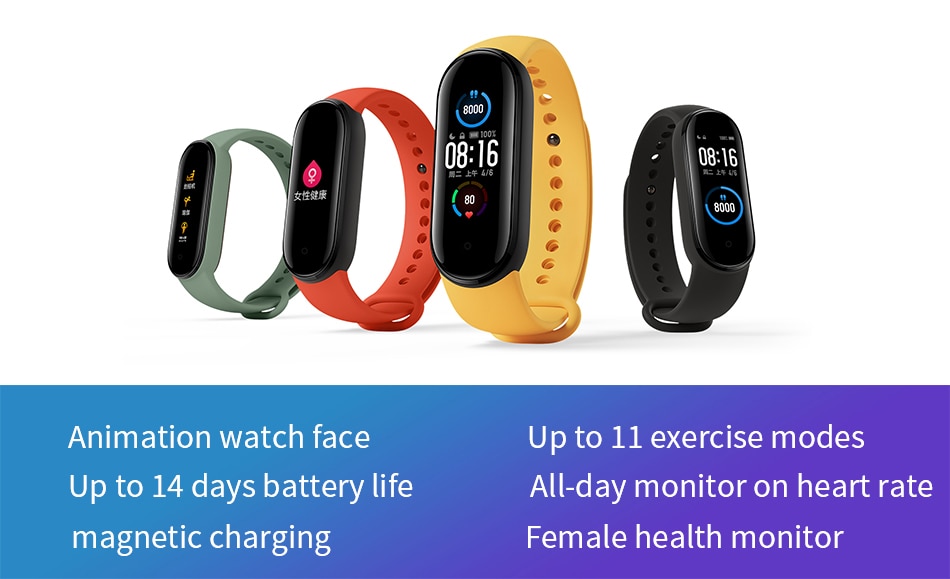 You must understand that the Mi Watch takes up a lot more real estate on your hand. It has more material that makes it up, containing sensors that monitor your heart rate and calorie meter. The battery life is also up to 14 days.  Whereas the Mi Band 5 is not as large, it has a simple LED screen that reflects the number of steps you take in a day. It has a Pedometer and a simple 2.41 cm long, rectangular screen that makes it easy to see the number of steps you have taken in a day. Because of its specifications, the Xiaomi Mi Band 5 costs a lot less than the Mi Watch. However, both options are fairly affordable. And you are so lucky to get a smart watch under 50 in Hekka. 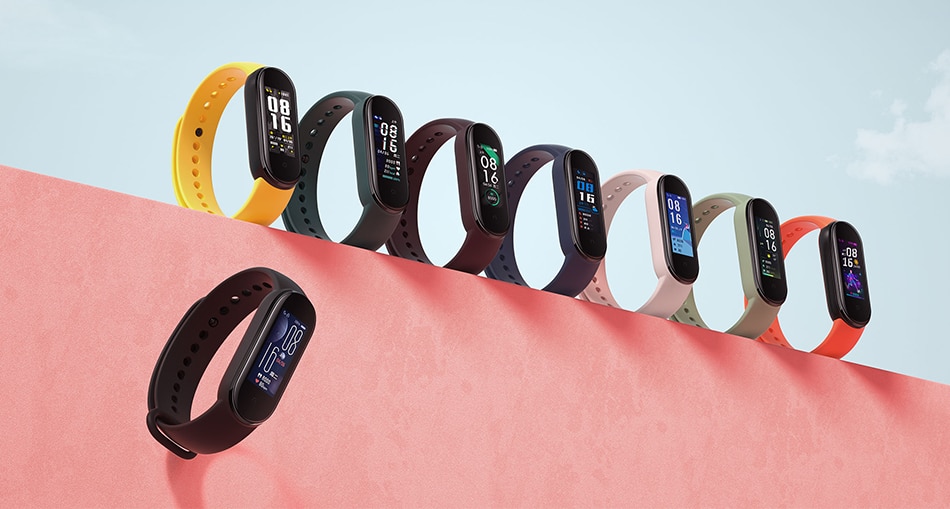 If you want a device that functions as a watch and can connect to your phone so you can receive messages on it as well, then you should opt for the Mi Watch. However, if you want a device that only tells you how fit you are and the number of steps you have taken then, the Mi Band 5 is the device you should go for. It's also significant to note that the Mi Watch doesn't connect with an iOS phone while the Mi Band 5 does.